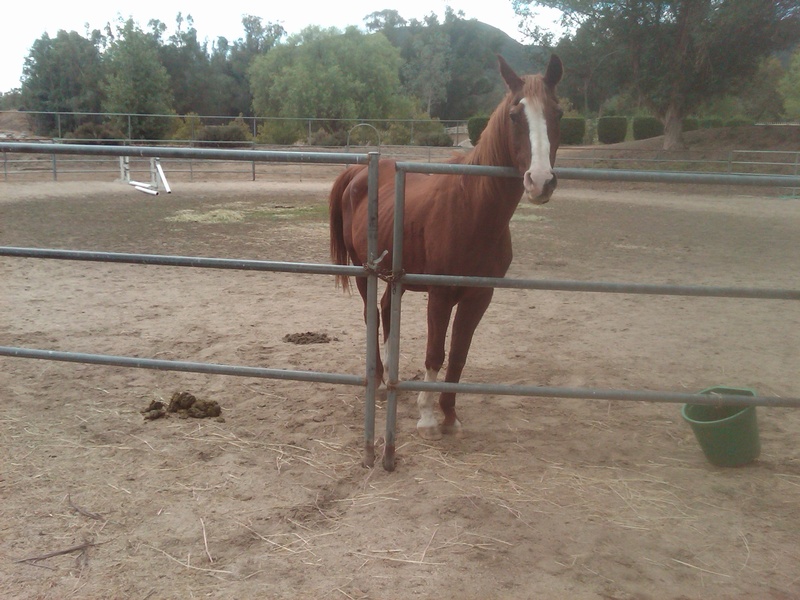 Previous known history-He has had a history of colicking every 2 years and had a trip to San Luis Rey equine hospital in 2005. After doing everything they could they were ready to put him down but one of the assistance stopped the doctor needle in hand. As a last resort, he took him out and ran him until the blockage came loose. The hospital kept him over night and sent him home the next day. After that incident we put him on a 2 week mineral oil treatment and kept him on psyllium for several months. We then transitioned to Epson salt which helps pull toxins from the body instead of coating the intestinal wall and slowing the process. Since then he has balanced out but had a light colic one time where we called the vet out to give him pain medication so we have kept him on psyllium as a preventative measure.

In fall 2010 we noticed mild signs of colic but it was different from previous instances. Whereas he would normally thrash and kick at his side and become very sweaty this time he just seemed agitated, he was sucked up in his flank, kept getting up and down and blankly stared at his side.

So we gave him Banamine, put Epson salt in his lip, fed him psyllium/mineral oil on 1 cup of pellets and watched him for several hours. After much thought decided to give him an enema. We put 1 1/2 cups of Epson salt in 3 1/2 gal. of warm water and used a human catheter (the only equipment we could find that would work).

With Beamers permission the procedure consisted of one person holding him at the head and two people administering the enema. One holding the tube and the other holding the bag from a step ladder after sliding the tube in as far as it would go (approx. 2 feet). It took an hour and a half to drain the contents of the bag.  During that time one could feel the tube going past three blockages. The first 2 gal. of water flushed out during the procedure but the last gal. was expelled almost 12 hours later with the stones. 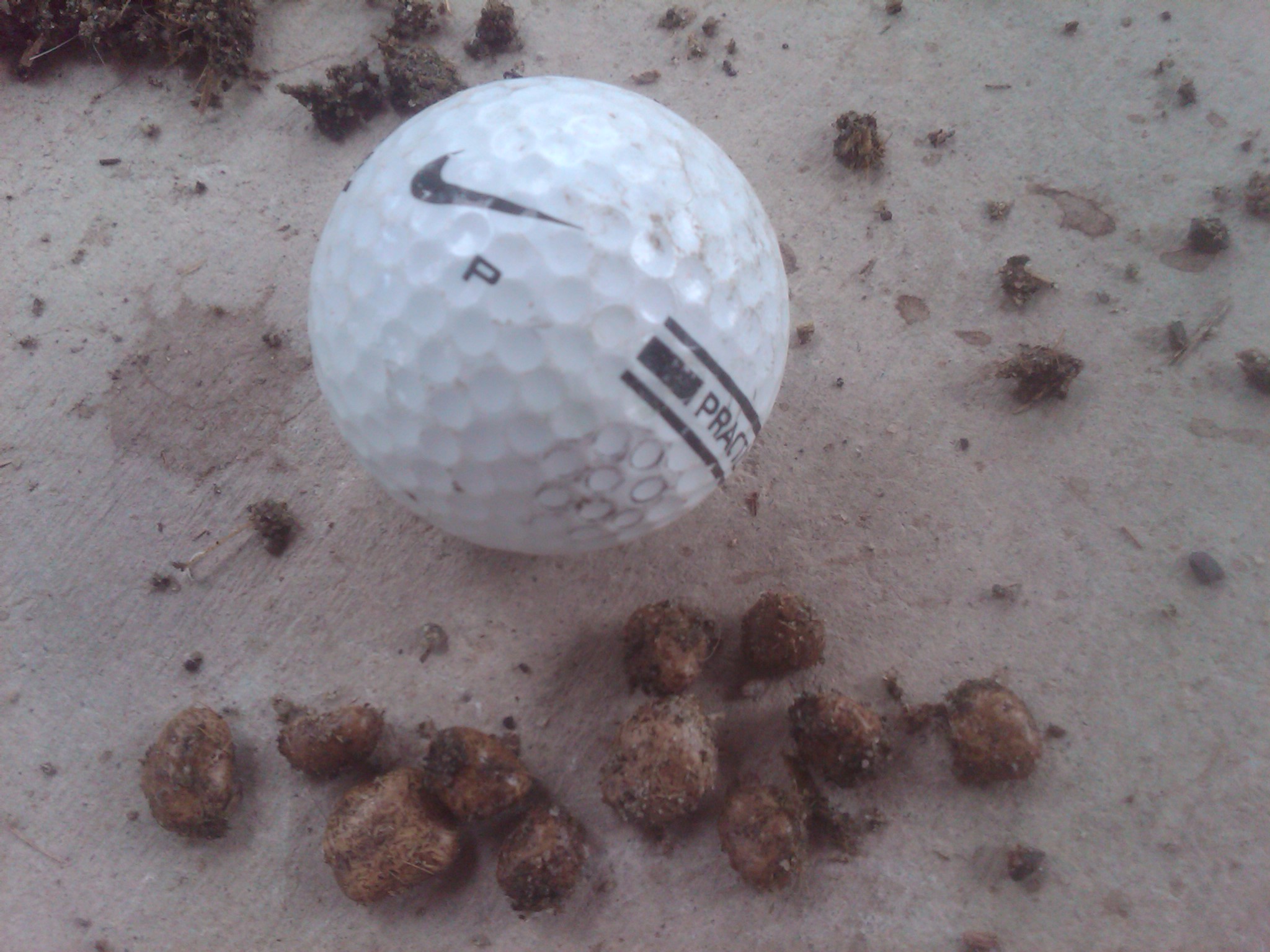 He expelled 20+ stones and approximately 3 lbs of sand by 10:00am the following morning.

Follow up:   After his ordeal his health has greatly improved and he looks 10 years younger. To keep him in a healthy state we have fed him psyllium and a mixture of various grains daily. We have also kept track of how much he is drinking, movement patterns and watched for any vitamin or mineral deficiency.

The book "How To Be Your Own Veterinarian" by Ruth James also contains a section on enemas.